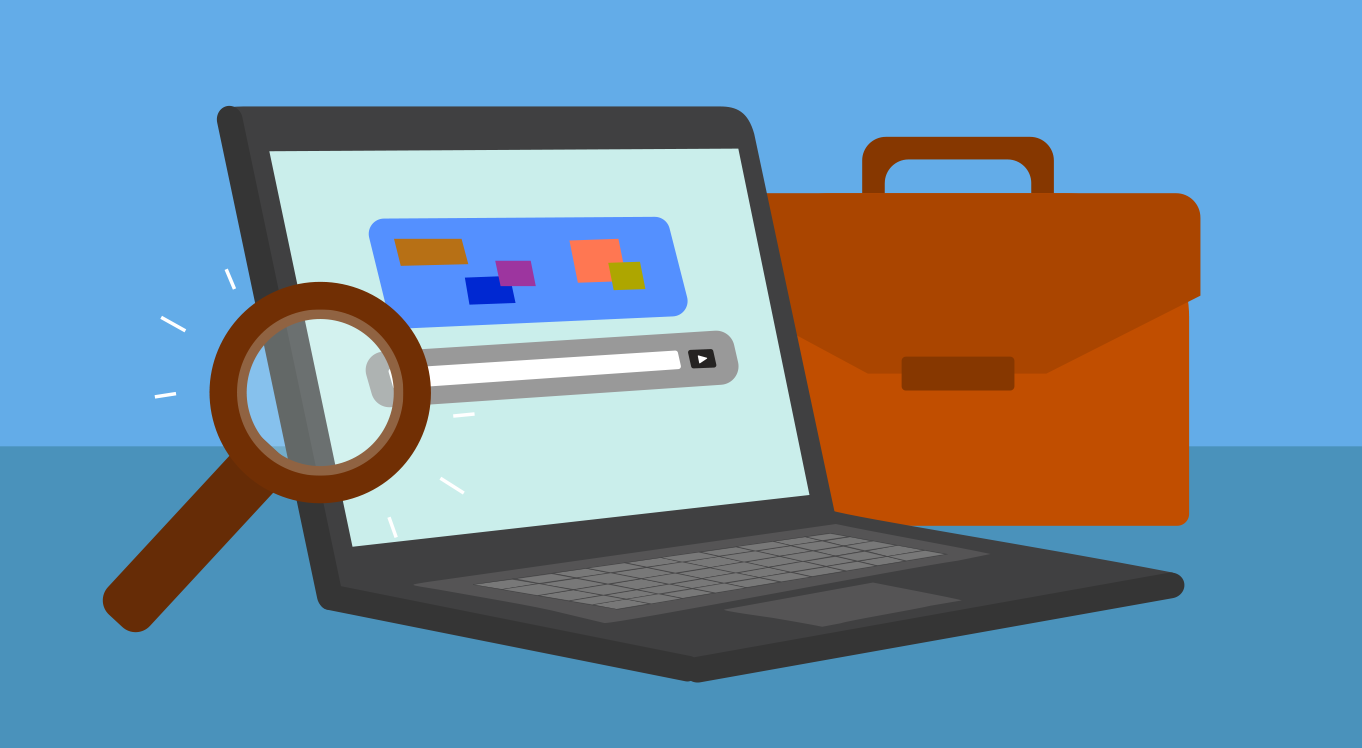 When you use the Get-Job cmdlet, you need to specify an ID. An instance ID can be used, but a Job ID is much easier to remember. A Job ID is unique to a session. Using multiple instances of the same job is also possible. For example, if a job has many children, you can list the child jobs by using the IncludeChildJob parameter. This parameter is useful for investigating a failed job or workflow.

The $Job parameter will return an object. The Job property can be used to identify a job. To use this cmdlet, you should include the name of the job. To use the Name parameter, the Get-Job cmdlet uses the name to identify the job. The job object will be stored in the $j variable. The $ID variable represents the instance ID of the job. To stop a running process, use the Stop-Job cmdlet. To do this, you must use the InstanceId parameter and the value of the Stop-Job.

The Get-Job cmdlet can be used to start or stop a job. The $j variable is the object that contains the job. The Get-Job cmdlet uses the InstanceId property to identify a specific job. The $ID variable represents the instance ID. When a job fails, the result will include any child jobs it has created. You can then proceed with the next step by using the Stop-Job cmdlet.

The Get-Job cmdlet will return the job object for a specified session. It uses the $j variable to identify a particular job. It returns the $id variable, which represents the instance ID. The parameter is used to stop the current job. The name is the name of the workspace to which you want to access the object. The InstanceId parameter can be used to determine the state of a worker.

When you use the Get-Job cmdlet to stop a job, it gets the job’s state and its child jobs. If the job was started with the Start-Job cmdlet, the Job will not be stopped until it completes its execution. The $id parameter is used to identify the job’s state. The InstanceId property identifies the process in which the job was executed.