The Get-Job cmdlet can be used to list all jobs running in the current session. It returns job objects that can be used in other commands. Here are some examples of how to use the cmdlet. First, you can specify the name of the job with the Name parameter. Then, you can pass the InstanceId property of the object. Then, you can display the value of this variable. The next step is to stop a running application using the Stop-Job cmdlet. The InstanceId parameter of the Get-Job command is used to identify the job. Similarly, the Stop-Job cmdlet uses the InstanceId parameter to identify the job, and the $ID variable represents the instance ID. 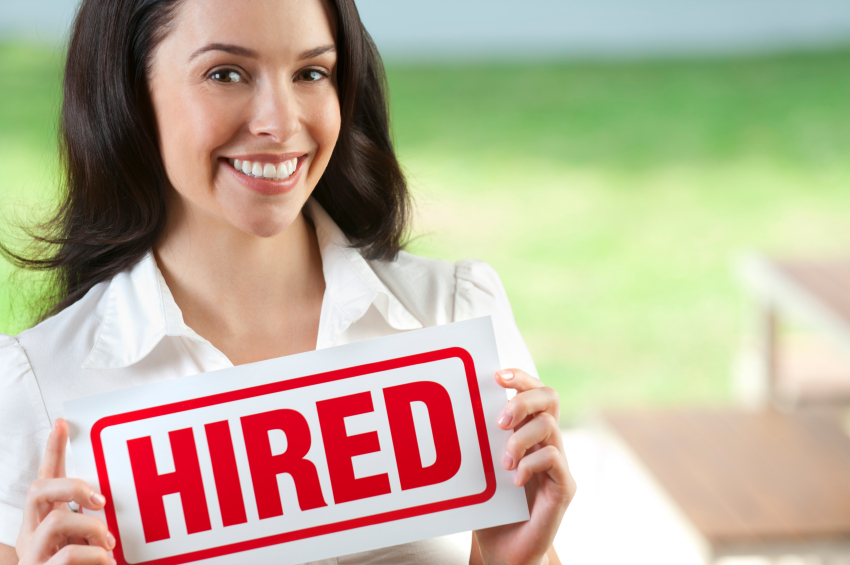 The Get-Job cmdlet returns a job object. You can specify whether a job is still running. Then, you can pass the State parameter to retrieve the state of the job. Then, you can use the Stop-Job cmdlet to terminate a running process. As the name suggests, this command stops a running task. The InstanceId parameter represents the instance ID of the job.

The Get-Job cmdlet returns job objects that represent jobs. In some cases, the command returns a failed job. In those cases, the Cmdlet fails to return a job object. Hence, the start-Job will fail and show the failed job. It will also return the result of the local computer. This command is useful for identifying a failing job. It should be used to identify the reason for failure.

If you want to get all the jobs that are currently running in your environment, you can use the Get-Job cmdlet. It will return a job object. If the job has failed, the result will show its child jobs. The Start-Job cmdlet will stop the job. If the command fails, it will show a failed job. By specifying the InstanceId parameter, you can obtain the results of the jobs in the same workspace.