The recent economic environment has placed a great deal of emphasis on job creation in a new economy. While this is certainly something to look forward to as the years go by, the process of hiring can sometimes be difficult. An employer may have a million reasons for filling an position, and many times this is true. That said, there are a few things that an employer should look for when hiring someone. 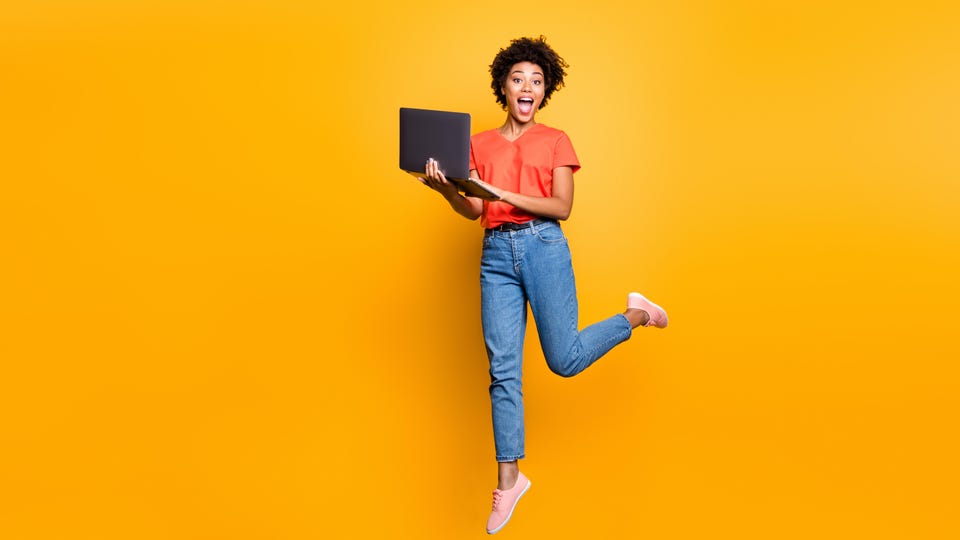 First impressions do matter. When an individual applies for a new job, he or she will not know the person that will be filling the job until he or she walks into the office. The potential new employee needs to make sure that the first impressions are good ones. The new job seeker should specifically address the following main metrics:

Federal filings show that the number of applications received during the first day of a new job search is one of the best indicators of how successful an application will be. Applicants who receive few responses from co-workers are less likely to secure interviews or new positions. In addition, those who receive responses from co-workers tend to rate their connections very poorly. As such, the day’s work is often put on the line with the interviews or selection process.

Those who have been granted an interview on the first day might want to think twice about applying for another position the same day. It has been demonstrated that the number of interviews applied for works inversely with the number of interviews actually granted. Those who have received multiple offers are likely to be offered a job that same day, and those who have received none might want to reconsider their application. The reason for this phenomenon is linked to the human psychological law of reciprocity. Those who are receiving an offer for a new job that they believe they might want also believe that others believe they might want the same. Individuals who receive no offers on the first day of seeking new employment are especially motivated to apply for future positions.

Even those who have received offers on the first day should take time to thoroughly review each job offer. Those who have been offered a number of positions may feel overwhelmed by the number of interviews they have to attend that same day. They might even feel overworked and a lack of time to dedicate to each interview.