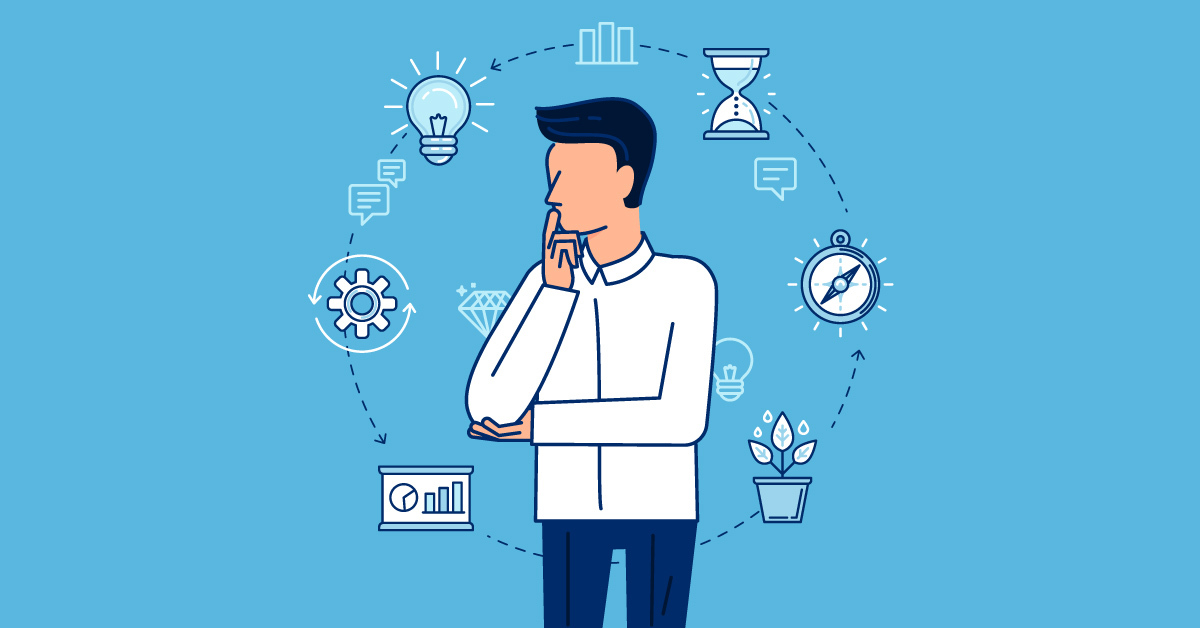 An entrepreneur is a person who starts a new business or venture. In the modern world, an entrepreneur may be a person with innovation and far-sightedness. Some may even see an entrepreneur as someone who solves a problem in an untapped market. Whatever the definition, an entrepreneur does more than make money. He creates value for his customers and contributes to the overall prosperity of society. There are many benefits to being an entrepreneur.

A common trait among entrepreneurs is their desire to be their own boss. They often feel smothered by a boss, whereas a true entrepreneur enjoys the freedom and independence of working for themselves. As an entrepreneur, you’ll likely enjoy a higher level of creativity, and you may even be more motivated to make profits than you would in a conventional job. But whatever your motivation is, you can rest assured that entrepreneurs fuel the economy by creating products and services that will benefit society.

Many entrepreneurs don’t feel that they are “cut out” for the corporate world. They create their own opportunities and overcome huge odds. A new college graduate might start an online store to build a resume, while a parent who has lost his job might start a business in order to feed their children and keep their roof over their heads. Entrepreneurs don’t fit into the corporate world and often try to gain more control in their roles by understanding the way everything works together.

The word “entrepreneur” has no clear definition in economics, but economists have long known that an entrepreneur is a person with a desire to start a new business. The word derives from the French verb entreprendre, which means to “undertake.” Entrepreneurship has been a concept in economics for centuries, but classical and neoclassical economists left it out of their formal models. In addition, they assumed that a rational actor would know all the information necessary to make a decision. Thus, entrepreneurship did not enter the formal models of economics until the 20th century.

Another important characteristic of an entrepreneur is his or her tolerance for risk. While it may seem as if the entrepreneur must take risks, it is actually quite the opposite. Successful entrepreneurs carefully assess risk and reward relationships and minimize their risk exposure. They only assume risk if the reward is large enough to compensate for the risk. These qualities are critical for establishing a successful business. The characteristics of an entrepreneur’s success include:

The characteristics of an entrepreneur are many and varied. In general, an entrepreneur is a person who loves what he or she does. An entrepreneur has a passion for his or her work and will often go the extra mile to ensure a successful business. While an entrepreneur may not be the best manager, they possess a vision for the future and the ability to implement his or her dreams. In addition, entrepreneurs are very motivated by money and often seek outside help, but they also use their enthusiasm to attract key people to their business.