Until October 2020, job vacancy data were only available quarterly. Starting in October 2020, these estimates will be released monthly. The information on vacancies is tabulated by province, sector, and occupation. It will also be available by 4-digit NOC. Both reports will be released two months after the reporting month. For now, SEPH is still the preferred source of vacancy data. To make the data more timely, the agency is changing its reporting schedule. 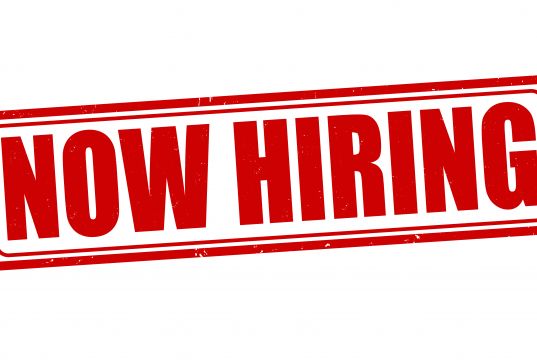 While SEPH is useful for job vacancy estimates, it has some limitations. The sample size is small, and respondents tend to be those with payroll responsibilities. This means that the estimates may not be localized. Furthermore, the survey was not designed to collect data on occupations. The result is that the vacancy rate does not include newly created positions and the flow of forthcoming vacancies. Hence, SEPH’s estimates may not be representative of the national labour market.

Despite the strengths of this method, there are limitations. The survey was not designed to measure job vacancies by occupation, so the definition of a vacancy varies from source to source. However, online job posting data are increasingly used for this purpose, which aims to capture Canada’s unmet labour demand. A detailed comparison of the JVS and the JVWS is available on Statistics Canada’s website. If you want to know what your local labour market looks like, look up the vacancy ratio. Its trend will help you make better decisions.

The JVWS is a good source for job vacancy estimates, although it has some limitations. One of the biggest limitations is the lack of localized estimates, and the respondents are generally those with payroll responsibilities and not ideally suited for answering questions about vacancies. The JVWS job vacancy rate is also uncategorized by occupation, because it was not designed to measure the number of vacancies. Therefore, it is impossible to determine the unemployment rate without a detailed breakdown.

Another source of job vacancy information is the JVWS. It is the preferred source for evaluating the vacancy levels in Canada. It is the preferred source for determining the composition of vacancies by region and occupation. It is the best way to understand what kind of jobs are available in your area. You can also use a sample of local vacancies to get a clear picture of the number of unfilled positions in your community.

The JVWS is an excellent source for job vacancy information. The sample used is representative of the country and is calibrated with the SEPH. It does not collect the number of vacancies, so it cannot be used to estimate the number of people in the country. Moreover, the SEPH does not consider the occupation of the respondent, which is the most important factor. The JVWS can also tell you whether a person has a specific type of work.