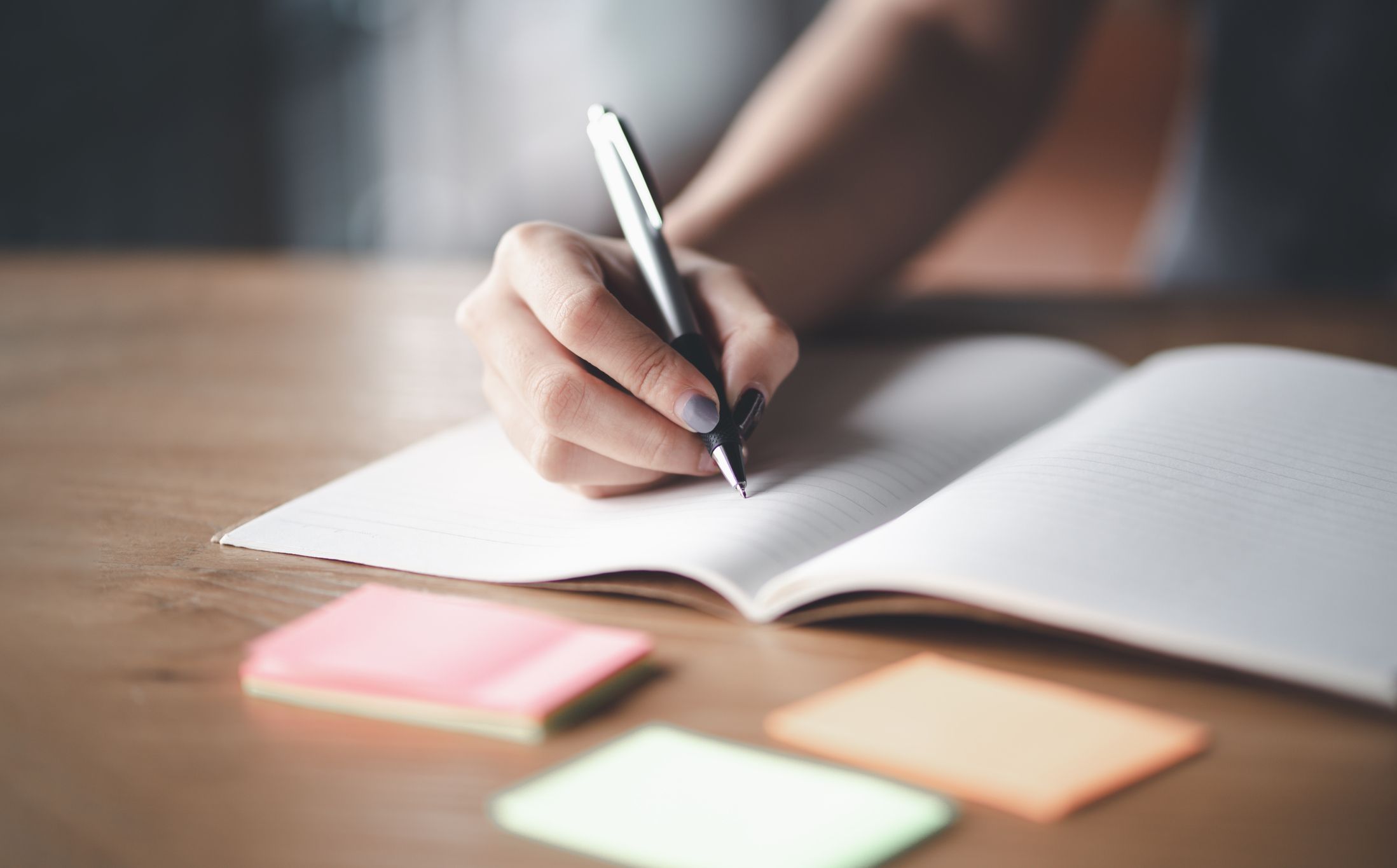 How to Use the Get-Job and Stop-Job cmdlets

The Get-Job cmdlet returns an object that represents the current job. The Job parameter is used to identify the job. The returned object is stored in the $j variable. The InstanceId property of the object is returned in the $ID variable. The output of the Get-Job cmdlet shows the value of the $ID variable. To stop a running or stopped task, use the Stop-Job cmdlet. You can use the InstanceId parameter to identify the job and its instance ID.

The Get-Job cmdlet returns the job object. This object can be retrieved by using the Name parameter. The $j variable stores the job object. The $ID variable stores the instance ID of the object. If you want to stop a running or stopped task, you can also use the Stop-Job cmdlet. The Get-Job cmdlet uses the InstanceId parameter to identify the job. The InstanceId variable represents the instance ID of the job.

You can use the Get-Job cmdlet to get the results of a job. You can use it to find a job by using a date or time. It will return the job’s results. By using the $j variable, the command returns the job’s results. You can also send a job object by pipeline operators. The Receive-Job command can be used to start a local or remote job.