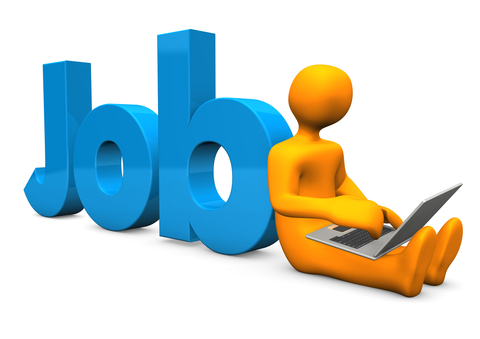 The get job cmdlet is useful when you want to run a specific job without having to open the console. This command returns a collection of jobs, each of which has an object representing it. This array can be used to create other commands. Typically, you’ll want to run this command in a scenario where one or more jobs have failed. For example, if a workflow job fails, you can use IncludeChildJobs to retrieve all child jobs.

The Get-Job cmdlet allows you to obtain the result of a specific job by specifying its name. The $j variable contains the job object, which is stored with the InstanceId property. The output of the command will include the value of the $ID variable. You can also use the Stop-Job cmdlet to stop a running job. This cmdlet uses the InstanceId parameter to identify the job. The ID variable represents the instance ID.

You can also use Get-Job to get all background jobs in the current session. This command does not return any jobs that were created in other sessions or those that ran on your computer. The results of a job are returned by their instance ID. By using this cmdlet, you can see which jobs are still running and which ones are finished. The $j variable reflects the results of the last completed job. If you want to see the results of the latest job, then you can try the Stop-Job cmdlet.

Another way to find background jobs is to use the Get-Job cmdlet. It can be helpful to search for jobs by name. In addition, it also allows you to search for the newest jobs. The last part of the command will display the current name of the job. This will make it easier to identify the right job to run. It will then use the InstanceId parameter to identify the job. Then, you can stop the job by using the Stop-Job cmdlet.

To stop a job in the background, you can use the Get-Job cmdlet. This command will return a job object and store it in $j. If you want to stop a particular job, use the Stop-Job cmdlet. The last part of this cmdlet will use the InstanceId parameter to identify the process. It will display the name of the process. This will allow you to end the work of a particular task.